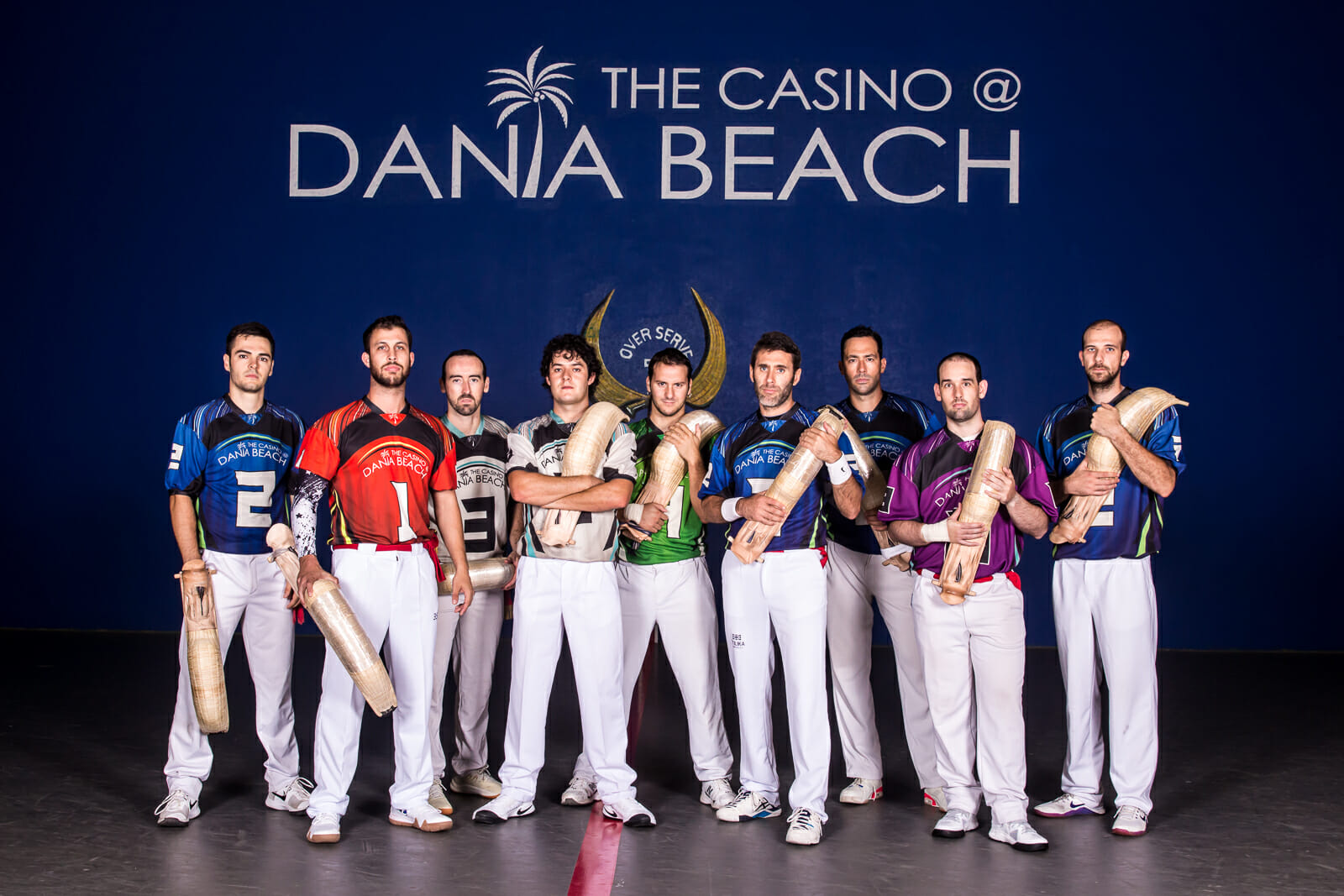 Fans were thrilled by the excellent match played on November 29th as semi-final action of the Dania Fall Challenge got underway and set up a dramatic conclusion to the event. There was a partido played every Friday night in November and semi-final action has moved into the month of December and will determine the two teams that will battle it out for the title. There is a total of $15,000 in prize money on the line.

All partidos took place on Friday nights in Game 11, with win betting only offered on the 15-point matches. Below are the scores from November’s quarter-final action (seeds in parentheses):

For more details on the challenge or watch the live stream visit our Jai-Alai page. 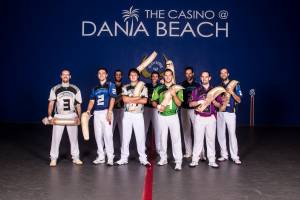 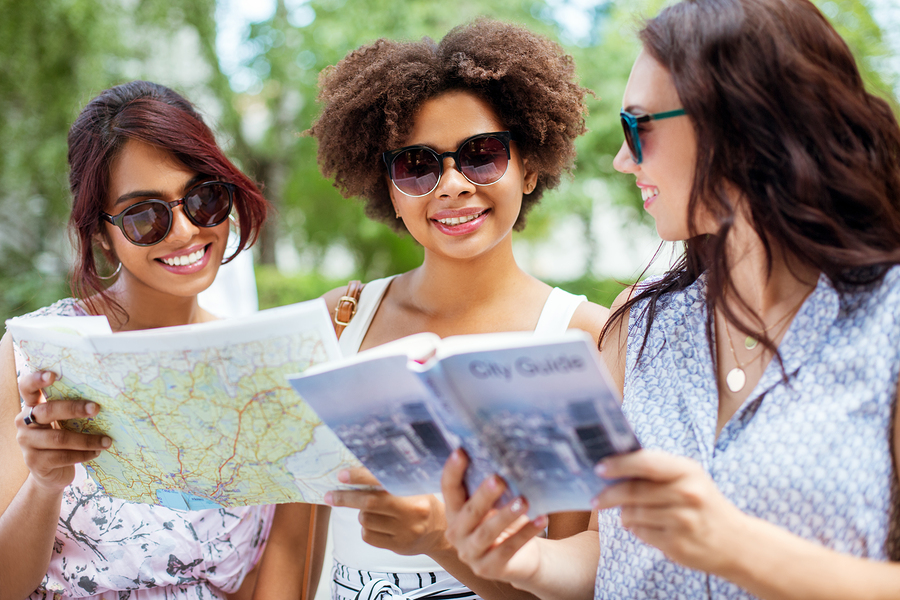 Girls’ trip: How to spend a weekend in Fort Lauderdale