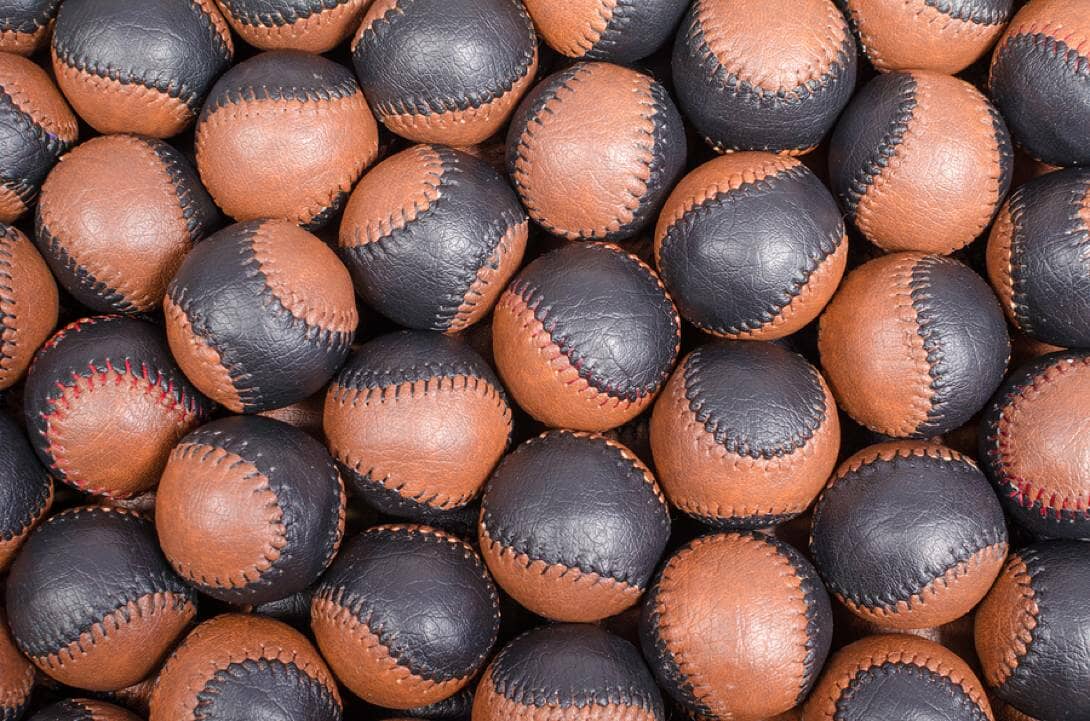 An intro to Jai-Alai, one of the world’s fastest sports

Even those who know very little about the sport of Jai-Alai probably know that it’s fast—incredibly fast. But where did it come from? What’s the appeal? What does Jai-Alai even mean? Read on, because the answers to these questions can be found below.

Origins of the game

Jai-Alai’s roots can be traced to the Basque region of Spain, in the Pyrenees. What started out hundreds of years ago as a simple handball game played in village church courtyards during religious festivals has evolved greatly over time.

First, players began to wrap their hands in leather for protection. The game was moved out of the churchyard and into a special indoor court called a fronton around the beginning of the 19th century.

Eventually, someone figured out that if you use a cesta (basket) instead of your hand, the ball would move a whole lot faster—around 200 mph in some cases, earning the sport its nickname: “the fastest game in the world.”

The name Jai-Alai translates to “merry festival,” a reflection of the sport’s early beginnings as a game played during religious holidays.

The game caught on in Spain’s colonies as well, and became hugely popular in Mexico, the Philippines and Brazil. The first game played in the U.S. was at the 1904 World’s Fair in St. Louis, but since then the game has found its true stateside home in Florida.

Players can bounce the ball off of three walls, and the fourth wall is open to the audience, making it a remarkably easy sport to take in. The cesta is tied to a player’s right hand and the players wear helmets as well, since the pelota (ball) is incredibly hard. The ball is composed of a rubber core wrapped in goat skin.

“Having been clocked at speeds over 200 mph, it’s the hardest and fastest ball in sports,” says a spokesperson for The Casino at Dania Beach.

Eight teams play at once, and they can be singles or doubles. One player serves, and the other must catch the ball and send it back towards the wall.

Points are awarded in a few different ways: if a player “holds” a ball, faults on a serve, fails to catch the ball after one bounce or simply loses the ball out of bounds. When a point is scored, the player or team wins and the next players step onto the court. The first player or team to reach seven points wins the match.

Basically, you don’t want your opponent to catch the ball, so the idea is to sling it as hard and as fast as possible, while giving the ball spin so it takes unpredictable bounces. The sport has been described as “ballet with bullets” and when played at the highest levels, it is an incredible display of grace, strength and athleticism.

“You might hear cries of ‘mucho!’ from spectators,” says a spokesperson for The Casino at Dania Beach. “In the context of the game, it more or less means ‘nice one!’ You could say it’s equivalent to ‘ole!’ in bullfighting.”

Outside of a trip to Mexico City or Manila, some of the best places to watch Jai-Alai are in Florida. The sunshine state is home to six frontons, including The Casino @ Dania Beach, that host global top tier players. The 2019 season takes a six-week break starting in July but returns Sept. 15.

The game’s “fourth wall” design makes it easy for spectators to follow the action, and you don’t need to be an expert to appreciate the skill this level of talent brings to the forefront. 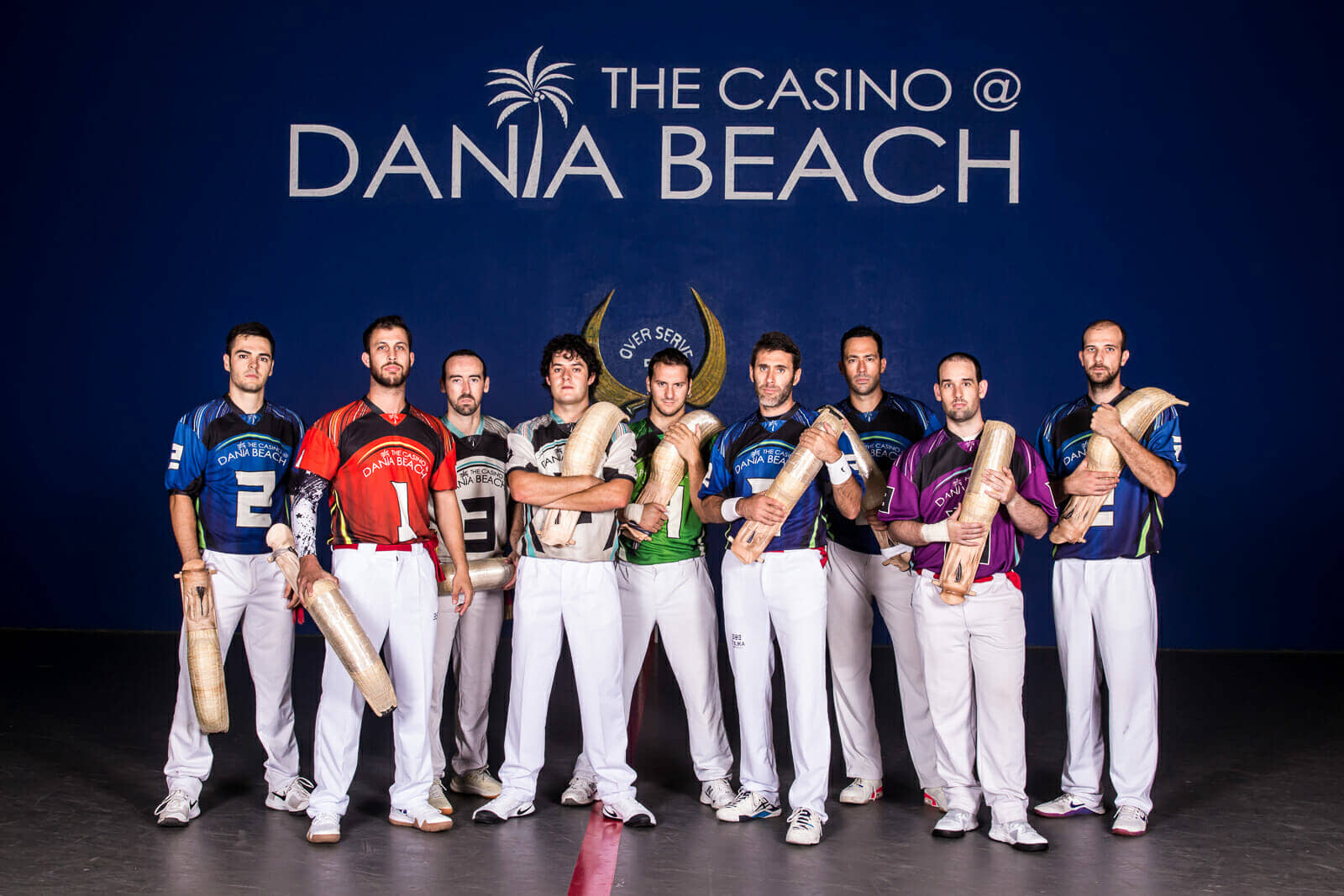 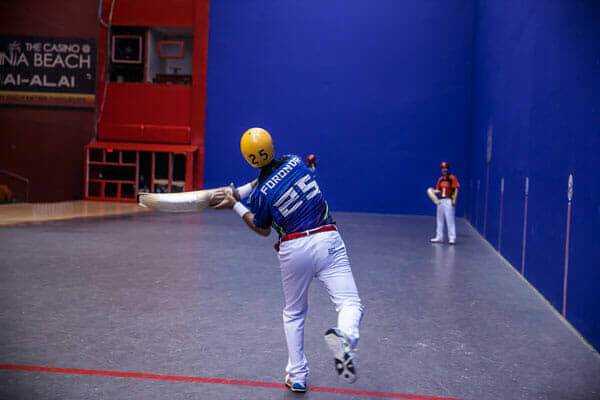